It’s critical to pre-plan who and how your superannuation benefits should be distributed in the event of your death.

Interestingly, many people forget to update their nominated beneficiaries when their circumstances change, for example, if they marry, have children or divorce.

Please note: most super funds will have their own particular binding death benefit nomination form which they require to be used to make a valid nomination.

If a binding nomination has not been used, and if the trust deed does not instruct the trustee otherwise, the trustee must use its discretionary powers to determine who is to receive a member’s death benefit.

Generally, where there is a valid binding nomination in place, on the member’s death the trustee’s discretion is removed and the payment is made as you have nominated. This may suit people who have more complex family relationships. In addition, by removing trustee discretion, it may help expedite the distribution of superannuation benefits to the intended (nominated) beneficiaries. 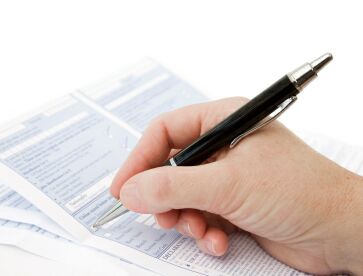