The non-concessional contributions cap generally includes any personal after-tax contributions for which a tax deduction has not been claimed. The Government’s contribution under the co-contribution scheme is not included in the cap.

Please note: As part of the ‘More Flexible Super’ legislation, a member that released amounts from superannuation under the COVID 19 early release rules can recontribute those amounts without counting towards their non-concessional cap. However, it must also be noted that the member can’t claim those recontributed amounts as a tax deduction. 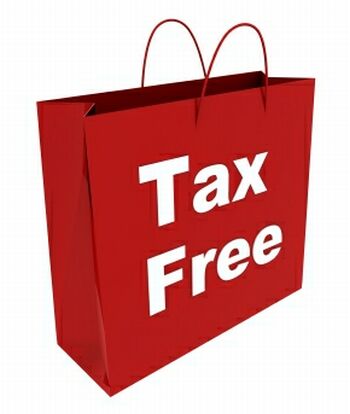