The reduction to your gross salary (salary before tax), is the amount salary sacrificed. 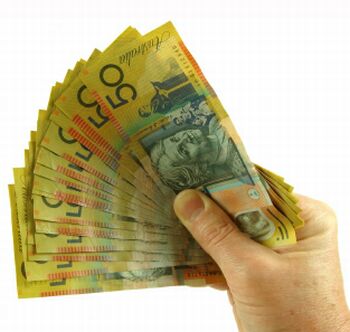