Your Beliefs on Money

The insight of ‘should’

It is important to point out a belief could be undesireable, regardless of whether it is protective or liberating.

For example, you may have a liberating belief of ‘I should be able to spend my money however I want, wherever I want, and whenever I want’.

At some stage of life, you may decide that this belief is no longer desireable. In such a case, you could adopt a new belief such as, ‘it is wise to keep an eye on my spending habits so they don’t get out of control’.

Similarly, you may observe a protective belief such as ‘I should save every cent I earn and not waste any money on holidays’.

You may decide this belief is no longer desireable and a new, a more liberating belief, would be ‘I am happy to spend up to $5,000 per annum on family holidays’.

These two examples may also highlight that a belief that is desireable at one stage of life, may become undesireable later on. 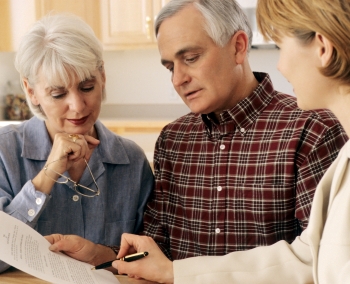