If there are disputes over the decision made by the trustee, the only recourse is through the courts. SMSFs do not have access to the Australian Financial Complaints Authority (AFCA) as members of other super funds do. Disputes going before the courts can be expensive and create bitter family disagreements.

Members of an SMSF may wish to consider putting in place binding death benefit nominations to bind the trustees to pay the death benefits according to their instructions.

The trust deed may specify that the nominations need to be renewed every three years or that they remain valid until amended or revoked.

When nominating who to receive the benefits, in a death benefit nomination, members are still limited to the list of beneficiaries specified in superannuation legislation under the Superannuation Industry (Supervision) Act 1993 (“SIS Act”), to include:

A binding death nomination may need to be signed in front of two independent witnesses. 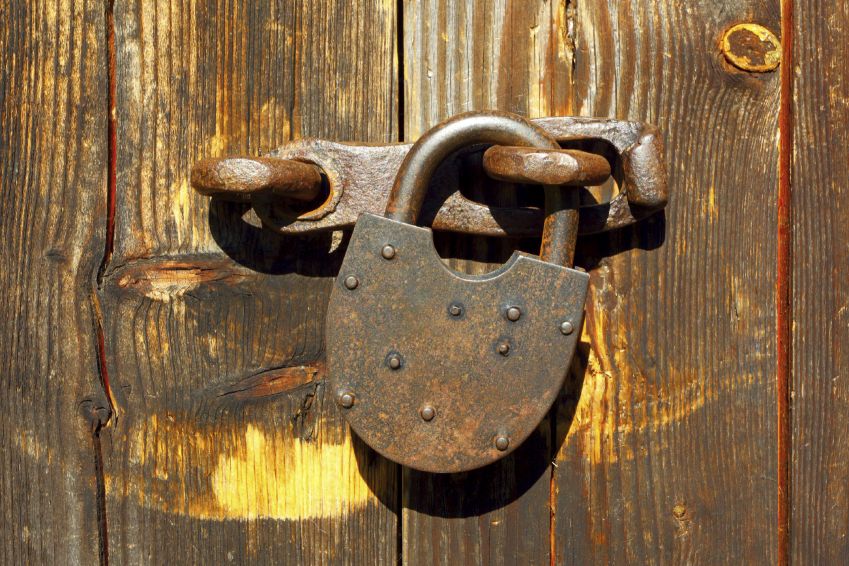