Assessable assets bought on or after 20 September 1985 are subject to capital gains tax under two possible methods. The most common method used is the CGT discount method which discounts a portion of the capital gain made where the asset is held for more than 12 months. For assets held for less than 12 months, the capital gain is included as assessable income without a discount (with some limited exceptions including where assets are acquired through a deceased estate or in the event of a marriage breakdown).

Accordingly, assets that you hold for more than 12 months may only have a portion of the capital gain included in assessable income, depending on the discount percentage and the entity that owns the asset, as outlined on the following page. 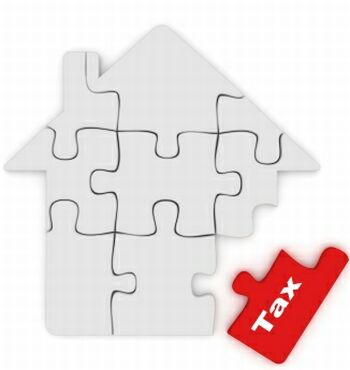